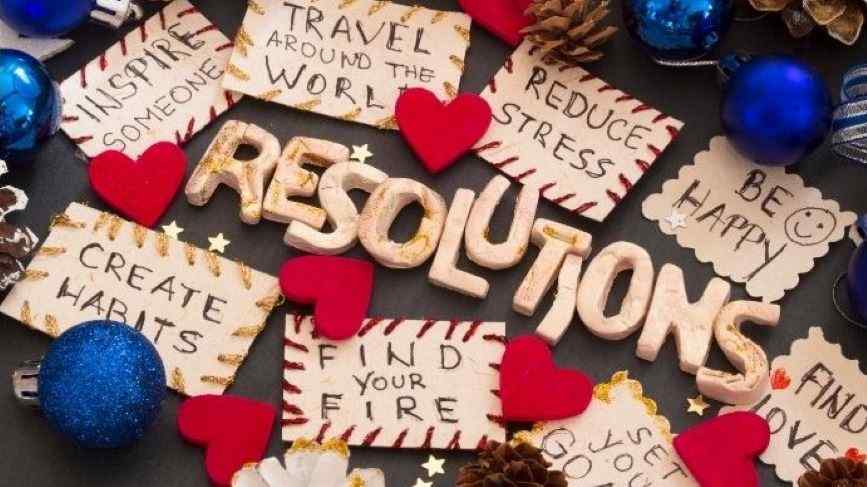 We love New Year’s Resolutions, making them, breaking them, and making fun of them (it’s the number one subject of the first Sunday comic section of the New Year). Anything but keeping them! Research suggests that about 45% of people in the United States make New Year’s resolutions and 75% of them keep them going through the first week of January (that would get you a C in school!) 46% make it six months, which is pretty impressive given that first week failure rate, but only 8% last the whole year. Not a very good showing.

Entrepreneurs, like the rest of the population, are not immune from the New Year’s resolution. I have received multiple Facebook promotions exhorting me to “Make 2014 the Best Year Ever!” along with a promise of how their particular product or service will allow me to do just that. It seems that we are in love with the concept of the “new start”, and cherish the belief that an arbitrary change in a number (the year) somehow resets everything to zero, wipes the slate clean, and gives us a freebie for easy change.

As a seasoned psychologist, observer of human behavior, and a true believer in the concept of character, I know there is no easy road to change. The best predictor of someone’s future behavior is their past behavior, and the unconscious decisions we have made about ourselves, money, success, etc. shift only with great sustained effort, time, and often great pain.

Sounds like I am pretty negative about the prospects for change, and often I am. In my experience people usually either want to change who they are, or they want to change only one or two aspects of their behavior without looking at the systemic forces working against them to maintain the status quo.

Too often people seek out coaching when their attempts to change who they are fail. They usually want help to figure out why the efforts are failing. What they didn’t understand is that it is not their failure at this effort that makes them miserable, it is the belief that they can succeed at this impossible task but just haven’t figured out how. I will boldly say that trying to change who you are is the surest way I know to make yourself miserable.

Behavioral changes fail because, as I tell people regularly, “When you decide to make changes, you must remember that those around you did not make the same decision, and many of them have a vested interest in keeping you the way you are.” It is not that they necessarily set out to deliberately sabotage your efforts, it’s just that they are not interested in losing weight or losing their favorite fellow couch potato. And their lack of interest in your change will act as a drag on your attempts.

I am very positive about change when its focus is on discovering, claiming, and celebrating one’s natural skills and talents. As one claims more of the inherent skills one has and let’s go of those attempts to master acquired skills, true change takes place. Frustration changes to satisfaction and dysfunctional behavior is replaced by that which gives joy and meaning.

I am hopeful about behavioral change that people do not attempt to sustain outside of a context of systemic awareness. No amount of excitement or determination can take the place of a plan that anticipates and accounts for systemic ripple effects and their consequences.

So, where does that leave our New Year’s resolutions? Pretty much where they are already, as an amusing exercise that many go through with little or no lasting effect! At best they are a distraction to get us through January while we wait for things to return to normal and at worst they are a waste of time that sidetrack our best efforts and lead to guilt and a sense of failure.