Conflict – is it just a matter of style? Communication – you might say we human beings are obsessed with it. After all, it’s the fundamental action that brings us together or pushes us apart. Why do we have trouble with limits? What Would You Tell Your Younger Self?

Last weekend I watched The Adam Project on Netflix. If you haven't seen or heard of it yet, it's a comedy/action/adventure film about a time-traveling fighter pilot who, after accidentally crash-landing in 2022, teams up with his 12-year-old self in a mission to save the future. I really enjoyed it, but I must admit I enjoy just about any film with Ryan Reynolds in it. 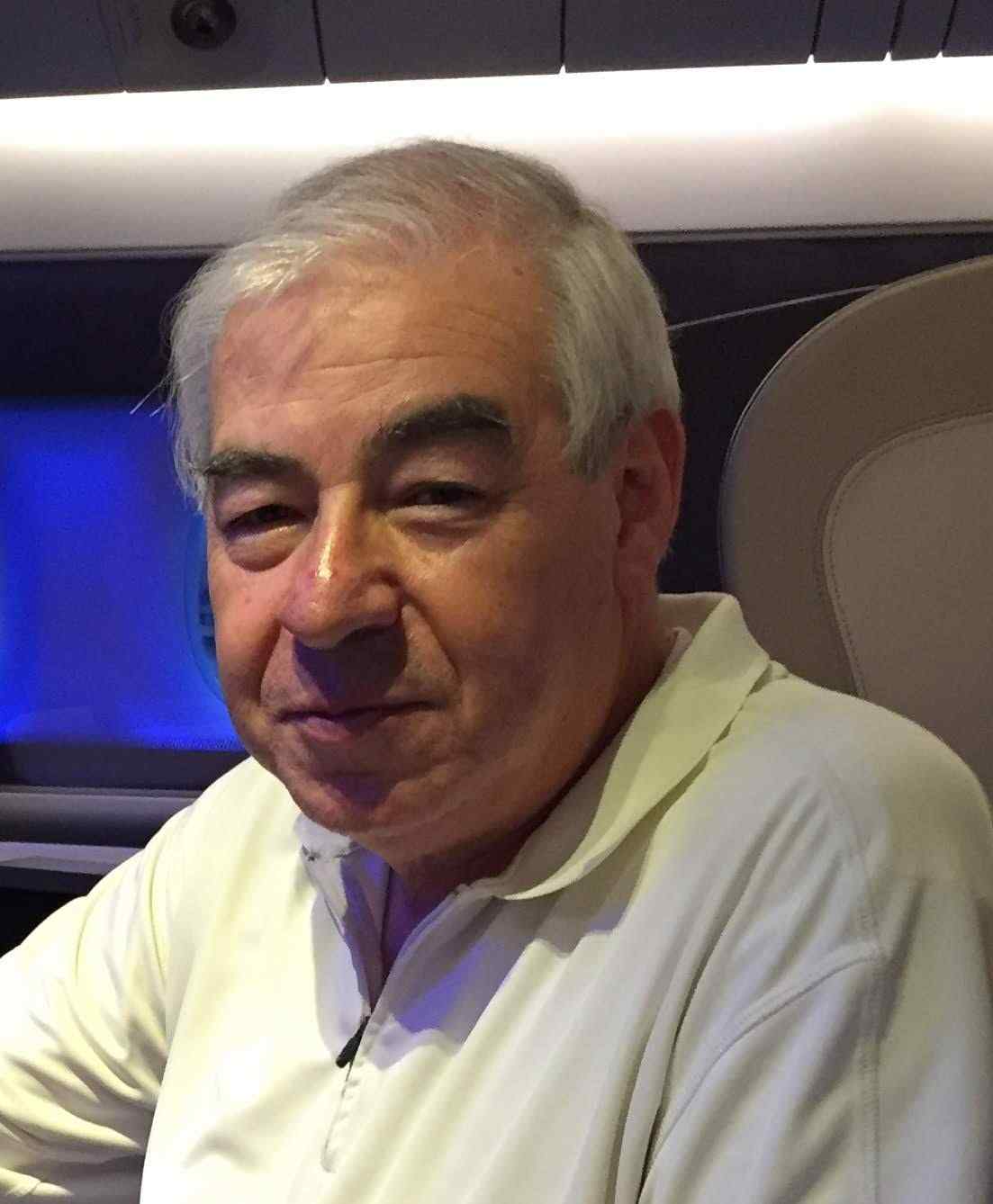 This is my sixth blog in a series of six discussing the challenge of finding and mentoring the right people for our organizations. The interview process is a combination of art and science and often comes down to our gut feeling about someone.  The long-drawn-out question and answer process of interviews can be tedious, and it can also leave you with inconclusive results. When I was quite young, I had the usual answers to that common question, "What are you going to be when you grow up." Since my mother and father were physicians, I would often as not answer "Doctor" rather than "Fireman" or "Policeman". It was with relief that I would realize I had gotten away again as, with satisfied smiles, people would say, "That will make your father and mother so proud!" Would you rather judge or be judged?

My sister and I have had several conversations about judgement lately. The context has been about the detrimental impact to people and communities— how harsh judgement fractures relationships and thwarts connection. And...getting to know you too On the first page of our book, Unlock the Power of Your Perception, Lynda-Ross and I point out that no one seeks self-awareness for the sake of self-awareness. People seek self-discovery because they believe that something is wrong, and they are looking for a solution. We go on to point out that there are many things that people feel are wrong about themselves or others, but they all have a common theme: We feel frustrated that something that we want or expect is eluding us. 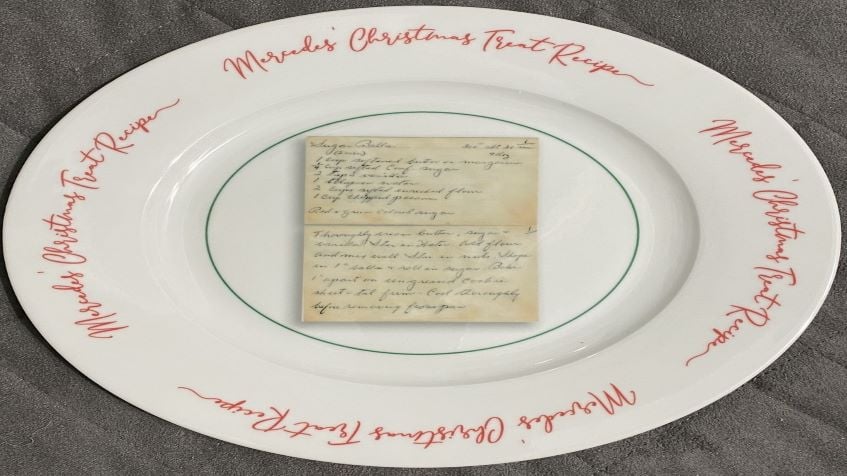 One of the traditions I grew up with that's still a part of my holiday season is baking cookies for Santa. I was about 5 years old the first time I remember baking Santa cookies with my mom. The last time we baked together was the Christmas before she passed away.