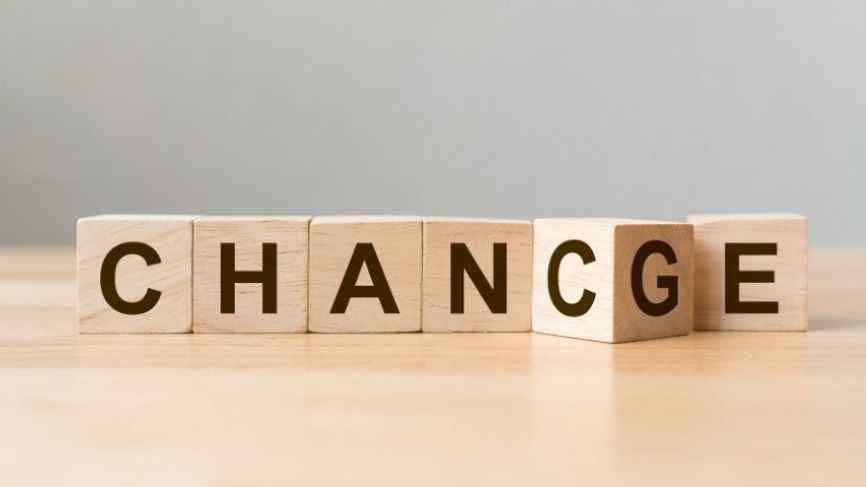 Without taking a stand either for or against either side (my friends tell me I am frustratingly apolitical), I predicted that we would not see much real change. My doubt was not born of any political savvy or insight; rather it came from being a life long student of change. For the most part change efforts fail, and there are at least three major reasons why.

Perhaps the biggest reason is that the word itself means different things to different people. ‘Change’ is a single word that people use to represent a complex image or idea of how they want things to be. You and I may well agree that we want things to be different from the way they are now, but what I want and what you want to replace can be vastly different. Despite these differences we may both get excited and vocal about our agreement that ‘things need to change’. But when we delve deeper into exactly what each of us wants, excited agreement can easily turn into heated argument.

In addition, people see the world differently, and those differences in perception create different definitions and approaches to change. For example some initiate change because they see the potential for improvement, but they will improvise as they go, shifting priority and focus as details emerge. Others evaluate the impact of change on existing processes and systems and selectively implements changes in a measured manner to mitigate disruptive impact. So even if we agree on what needs to be changed and how it needs changing, we are still likely to disagree on the speed of, means of, and acceptable costs to implementation

Failure to take into account the interconnectedness of all of the parts touched by a change is the second reason that change efforts produce lackluster results. Creating a slogan, e.g., ‘Yes we can’ provides a simple and compelling rallying point and appeals to the dissatisfaction that many have with the status quo, but translating a slogan into real long-lasting differences is a daunting task. The ripple effects that spread out from change efforts that are not fully thought through can end with bigger problems than there were when you began, or they can pile up on each other and, in their sheer number and size, can stifle or crush the original sought after changes.

Finally, change efforts fail because the implementer of change doesn’t appreciate the complexity and sheer size of the problem they want to change. In the 1980 presidential election one of the promises that Reagan made was that he would decrease the size of government by getting rid of the bureaucracy. Once in office, Reagan discovered that implementing his promise was not as easy as he might have thought, as the Washington bureaucracy was, by its nature, non-centralized and unresponsive. All ‘it’ had to do was delay and wait the President out for either four or eight years. In the end as one commentator put it ‘big government won the battle’. Reagan discovered, as do so many implementers of change, that rhetoric and excitement are not the same thing as effective action.

You might conclude that I am pessimistic about change, but that is not the case. I am skeptical of any promises of rapid or easy change. Just as I have seen change efforts fail for the reasons listed above, I have seen change efforts succeed when all three are taken into account. Whether you are a solo entrepreneur, run a small business or a large organization real long-lasting change takes time. You must carefully consider and coordinate the approach to change of all those involved, honor the systemic interconnectedness, and appreciate and size of what you are trying to change.