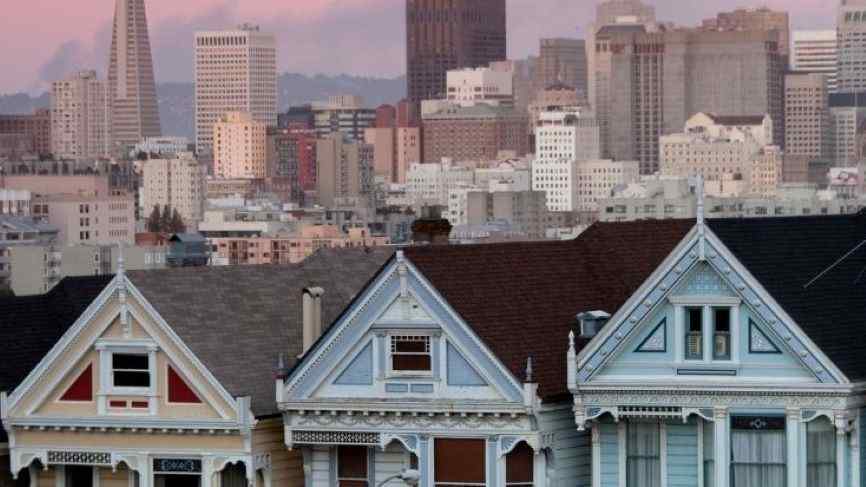 Usually when I sit down to write an article about perception, it is to highlight the ways perception differs from person to person. These differences are, after all, at the heart of what I am most passionate about professionally. Recently, however, I had a very interesting experience.

This experience highlighted how shared perception, that set of sensibilities that people within communities and societies share in common, changes over time as well as what these changes say about us as a society.

Changing our perception to participate in the current shared perception is necessary if we are going to function meaningfully in the world, the marketplace, and the primary social structure. But even knowing it is necessary doesn’t always make it pleasant or, perhaps, even good.

In 1971 Masterpiece Theater began airing a series called Upstairs Downstairs which chronicled the lives of an aristocratic family, the Bellamys, and their household servants. Although it began slowly, by the second season it had everyone’s attention both here in the US and in England where it was filmed. I didn’t get hooked until the third season, but I well remember looking forward to Sunday evenings, when I’d watch the intrigues of the Bellamy household.

Recently, while looking through Netflix searching for a good TV series to watch with my wife, I stumbled upon Upstairs Downstairs once again. To my delight, the series, although dated in the style in which it was filmed, holds up quite well in terms of story and character. As with any good drama, every episode contains a crisis or event with conflict and tension.

What I found interesting is that each week’s drama was resolved in a much more genteel manner and with much less ‘damage’ than I expected. I began pondering how each crisis, though fraught with disastrous possibilities, never ended anywhere near as badly as I feared it would. Now you might counter with the idea that the show was merely portraying the English upper class in all their understated and reasonable nobility, and that was the reason for the lack of profoundly tragic endings.

I might have agreed with you was it not for another current TV series, Downton Abbey.

I am not comparing the two to create an argument about which of the two dramas most accurately depicts the WWI era in England, but because of the differences in expectations of viewing audiences that have occurred in 40 years. Quite simply, I think Upstairs Downstairs is more ‘pleasant’ in its view because the shared perception of the early seventies would not have allowed for the explicit nature of Downton Abbey. In the early 1970s, Upstairs Downstairs was edgy in its examination of English nobility. Now, it could easily be viewed as “quaint”. That cannot be said of Downton Abbey – at least not in 2012!

So what changed and why? We did, or more precisely, our shared perception did.

In the forty years between these two series we have lost some innocence. At every level, we have been exposed to entertainment, news, and media that is more graphic and explicit in every way. This may well be inevitable. I don’t know, although a review of history would suggest that it has always been this way.

Many of the changes that have occurred because of this march forward are clearly for the better, but I often find myself wondering what price we have paid for the ‘progress’. Part of that comes from my age and the fact that I realize there are parts of the shared perception that I am already opting out of. Part of it comes from my fear about what kind of world my children and grandchildren (none yet!) will live in. What I do know is that these kinds of changes to the shared perception are real and they are not going to stop. Ah, if only things could go back to the way they were, to that simpler time of Upstairs Downstairs – before Downtown Abbey!