Loyalty to the Ladder of Success 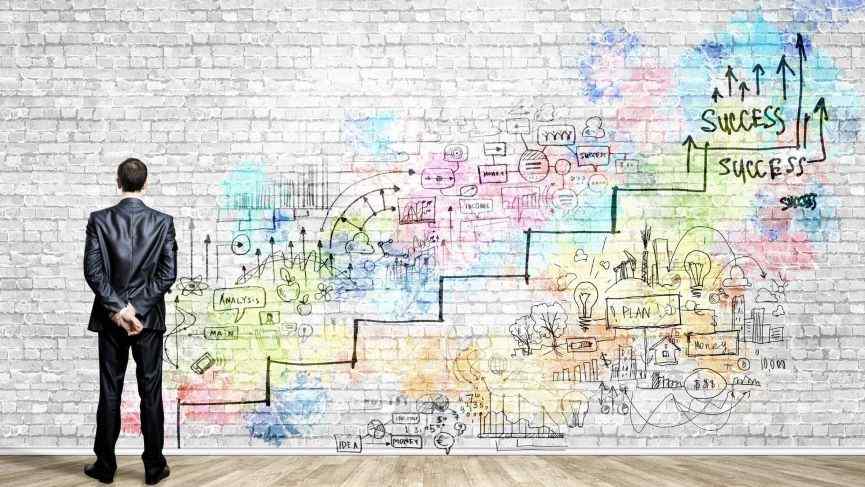 In the 50s, 60s, and at least the early 70s the concept of finding a good job with a good company and having a career in which you worked your way up the corporate ladder was a mainstay of the image of American business. Throughout my childhood most of the fathers (mothers mostly still stayed at home) of my friends worked for the same company their entire career. Jokes, TV sit-coms, and popular movies alluded to the 25 year career followed by retirement with a gold watch and a pension.

These days loyalty to a company is by and large a thing of the past. The average American worker will change jobs between 10 and 15 times during their career. Sometime during the late 70s and 80s a shift occurred that dramatically changed the way that people view their careers and their loyalty to their employer.

Employers discovered that it was cheaper to hire new graduates than to retain older experienced employees. Workers discovered that they were not being promoted from within and in order to move up the ladder they had to move on to another company. In a strange dance between employer and employee, decisions on both sides fed on each other and devolved into the game of musical jobs that now exists.

The cost of this dance, in other than financial terms has been disastrous for both sides. I lived in the same home from K-12 as did most of the families on my block. Today, the average American moves once every five years or 10 times by the time they are 50. With moves friendships are torn asunder, community is impossible, and the meaning of “home” disappears. For employers, continuity, talent, and time are wasted continually filling vacated positions and bringing new hires up to speed.

It was reading an obituary last week that got me thinking about this subject. A Japanese man, Hiroo Onoda, died at the age of 91. What made his obituary worth remembering was his loyalty and dedication to his career.

Onoda was a soldier in the Imperial Japanese Army, and he was the last holdout soldier from WWII to finally accept that the war was over and that Japan had lost. He didn’t holdout a couple of years. It wasn’t until 1974, 29 years after the war had ended, that he finally “surrendered”.

Officially pronounced dead in 1959, he was discovered by a student, Norio Suzuki, who was searching for him on the Philippine island of Lubang. Onoda refused to return with Suzuki, and it wasn’t until he was officially relieved of duty by his former commander accompanied by his brother that he faced the truth.

Why would someone hold out for 29 years, living on bananas and coconuts in the jungles of the Philippines? The answer is quite simple:  The last order he received in early 1945 was to stay and fight. He was a loyal soldier, so he remained on the job having no other orders to countermand the one he had received.

But is his extreme faithfulness any stranger than the other extreme that we live with today?

It would be easy to make an argument that Onoda had more clarity and surety about the purpose and meaning of his life than many today. There is certainly something about his story that touched me deeply, and I know that there is a part of me that longs to have such focus and resolve.

Just as Onoda discovered when he returned to Japan in 1974 that it had irrevocably changed from the nation he last knew in 1945, I know that the career landscape has changed forever. There is no going back to the business model of the 50s and 60s, nor would I want to. But change, even positive change that is sought and desired, has its unforeseen consequences, and they are not always positive.

The disappearance of employer and employee loyalty has given both greater freedom and autonomy, and has resulted in higher corporate profits and a faster rise for many up the corporate ladder of success. But we have lost what gave our time outside work a sense of continuity, community, stability, and an understanding of our place. I find myself wondering if the costs have outweighed the benefits.