Business and Communication: Almost, but Not Quite 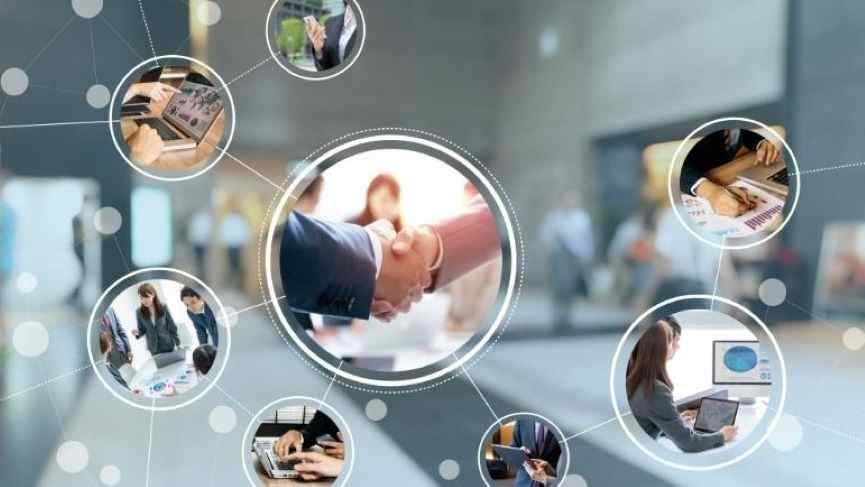 The six Perceptual Styles describe six psychologically unique ways of perceiving the world. The theory behind Perceptual Styles states that certain Styles are more similar than others. These “neighboring styles” may use similar types of language, but that doesn’t mean they mean the same thing.

While Styles that are polar opposites are usually aware of differences in communication, the differences between neighboring Styles can be easily overlooked—often with humorous or disastrous results. That’s because neighboring Perceptual Styles will often use the same or very similar words to communicate a very different intent. The confusion arises from the fact that when each hears certain key words, he or she ascribes to them the meaning they would have intended, rather than what the person speaking (or writing) actually meant.

A classic example is the difference between how people with the Perceptual Style known as Vision and the one known as Goals talk about the future. Both of these Styles are generally oriented towards the future. The difference between them is how far out into the future they focus. For Vision, that focus is a distant future. For Goals, the focus is far more immediate. (The Vision PS is often highly skilled at creating long-term strategy while the Goals PS is more likely to come up with short-term tactics.)

Years ago, I was doing some coaching and business development with a company whose leadership included a person whose Perceptual Style was Vision and another whose Style was Goals.

Periodically in this organization, everyone would get together for a planning session. In one such session, the CEO (Vision) talked about plans, actions, targets, and changes in customer relationships he wanted the organization to focus on. Several weeks later the COO (Goals) reported back that everything that the CEO had laid out in the planning session had been accomplished. Somewhat taken aback, the CEO responded that what he had lain out was the strategic plan for the year!

The upside of this situation was that a lot of things got accomplished much more quickly than anticipated. The downside was that a lot of customer relationships were bruised by the abrupt and sudden change that was forced on them in a matter of weeks. This ‘do it now’ approach is typical of Goals–Vision, on the other hand, would have taken a much more indirect, evolutionary approach. In this case, there was much scrambling to soothe hurt feelings and re-solidify important customer contacts.

Such important misses in communication occur between all possible sets of neighboring pairs of Perceptual Styles, but often go unnoticed. So even when it appears that you have reached common ground and that everyone understands what you want to communicate, it pays to double check. Even if they ‘hear you’ they might miss your meaning—and often, ‘almost but not quite’ isn’t quite good enough.