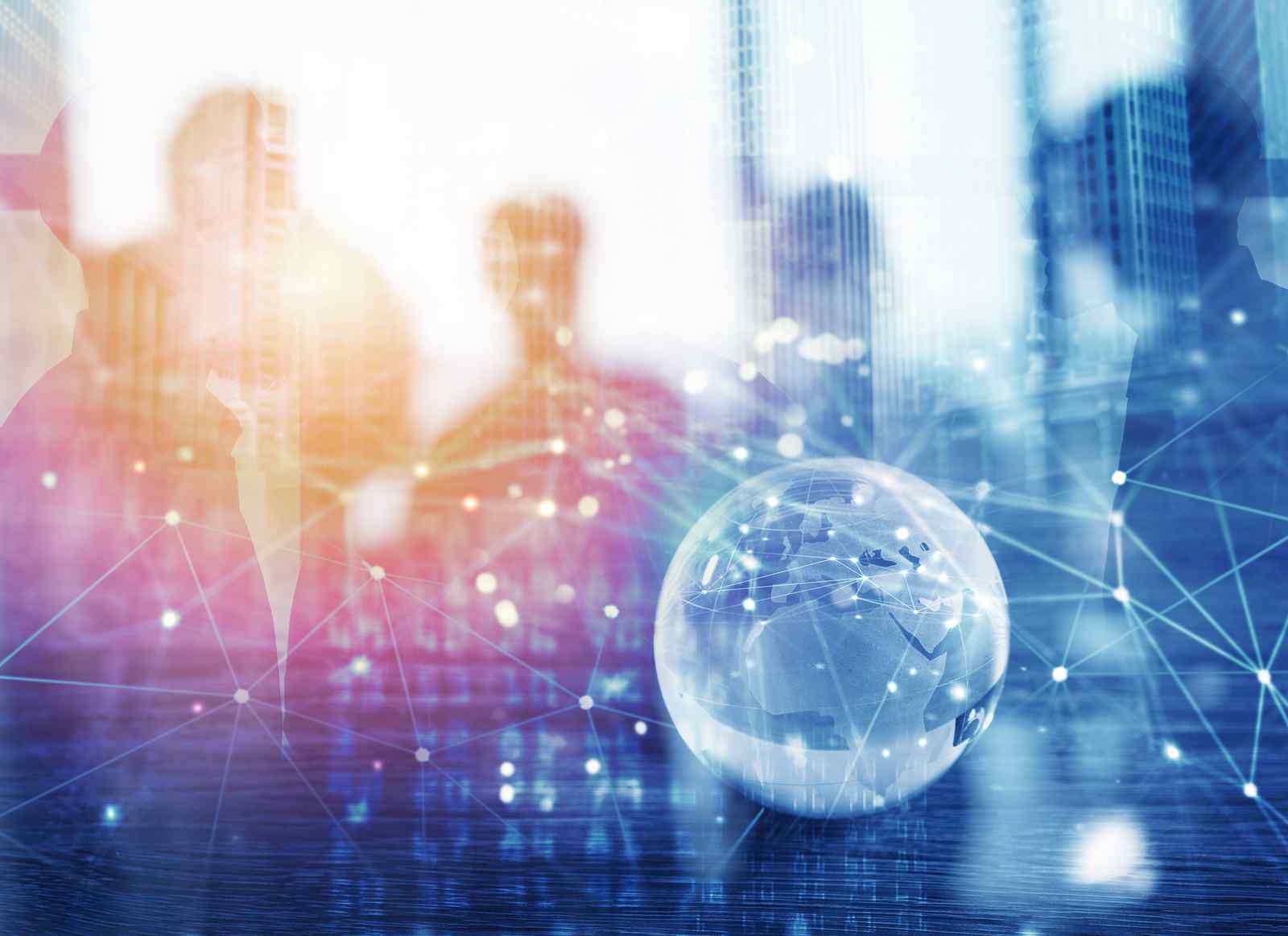 Perceptual Style Theory (PST) was created by Gary Jordan, Ph.D. and Lynda-Ross Vega, and is the result of over 40 years of research and practical application. PST is a framework for explaining human behavior based on differences in perception. (You can learn more about the theory itself here.)

PST is supported by two assessments that measure Perceptual Style and Recognized Strengths.

The two things people are most curious about when using assessments are reliability (consistency over time and across items) and validity (does it measure what it says it measures).

We’ve done several studies over the years to establish both the reliability and validity of the Perceptual Style Assessment and the Recognized Strengths Profile Assessment and we are very proud of the results.

The following information is not for the faint hearted – meaning we hope you like graphs and charts and numbers!

Recognized Strengths Profile Assessment: PST states that each Perceptual Style supports an innate set of potential skills, abilities, and capacities and that individuals function most effectively and with greatest satisfaction when performing skills and acting in capacities that are naturally supported by their Perceptual Style. The RSP compares an individual’s preferred Natural Action Capacities (NACs) against those that are innately supported by their Perceptual Style and reveals areas of consciously realized talent and unrealized potential as well as the expression of acquired roles and skills not aligned with their Perceptual Style. The RSP consists of 144 sets of three roles in which an individual rank orders one role as the one they would be “most comfortable” performing and one role as the one they would be “least comfortable” performing.

The reliability of an instrument refers to the extent to which the test results are repeatable or consistent. Beginning in 1984, three separate investigations have examined the internal consistency of the Perceptual Style scales measured in the PSA.

These findings show that the internal consistency of the Perceptual Styles scales within the PSA exceed the generally accepted levels of .70 commonly used to establish reliability.

The Cronbach’s alpha correlations in the 2003 study resulted in a median reliability of .81, and five roles had alpha coefficients less than .70. Subsequent analysis revealed that some adjectives in the inventory used to determine capacity preference were more commonly understood in wider definitions then was useful for the inventory assessment. As a result, the adjectives list was reformed to replace those adjectives with words more narrowly perceived, and additional comparative items were added to make the inventory more robust against the natural variances in understanding.

A preliminary investigation was conducted in 2004 using 50 subjects to determine if reliability had improved as a result of the modifications to the inventory. The results of this study are presented in the table below, which shows that all of the 18 scales have acceptable alpha coefficients. Given that small sample sizes generally understate reliability, we believe this investigation indicates the modified inventory is sufficiently reliable.

The validity of an instrument refers to the extent to which it measures what it is intended to measure. Psychologists have established three types of test validity – Content, Construct, and Criterion (consisting of concurrent and predictive).

The properties of the numbers produced by type indicators (as opposed to trait indicators) require a focus on construct and criterion validity.

Construct validity refers to the extent to which an instrument’s measurements correlate to a theoretical construct. 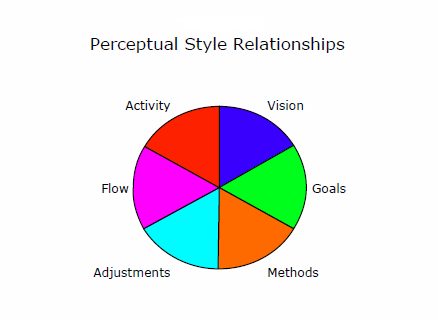 If a circumplex relationship exists, correlations will decrease as the distance between the two pairs of Perceptual Styles increases.

The table below shows the pair-wise plot for the six Perceptual Styles from the 2003 study of 227 subjects and reveals the predicted structure.

Prior studies did not include construct validity measures for the NACs. This was due, in part, to the complex nature of the theoretical relationship between them. As the Perceptual Styles form a circle, the NACs form a torus.

Criterion validity refers to the extent to which an instrument’s measurements correlate to a concurrent or predicted measure. A review of the 2004 research project by independent test construction experts determined that, as PST is an original styles theory, there are no comparable measures with which to establish concurrent validity. However, PST does lend itself to a measure of predictive validity. Discussions with test construction experts have resulted in the definition of an acceptable methodology, which will be employed in a future research project. The process will use a selected group of approximately 50 individuals who will be interviewed on video using standardized interview questions. These questions will be designed to elicit data that can be assessed by PST subject matter experts for Perceptual Style and the NACs. The subject matter expert assessments will be performed independently and the results correlated with inventory results.

For information about the content of this page or regarding current or future research activities, please contact Gary M. Jordan, Ph.D. using one of the following methods: