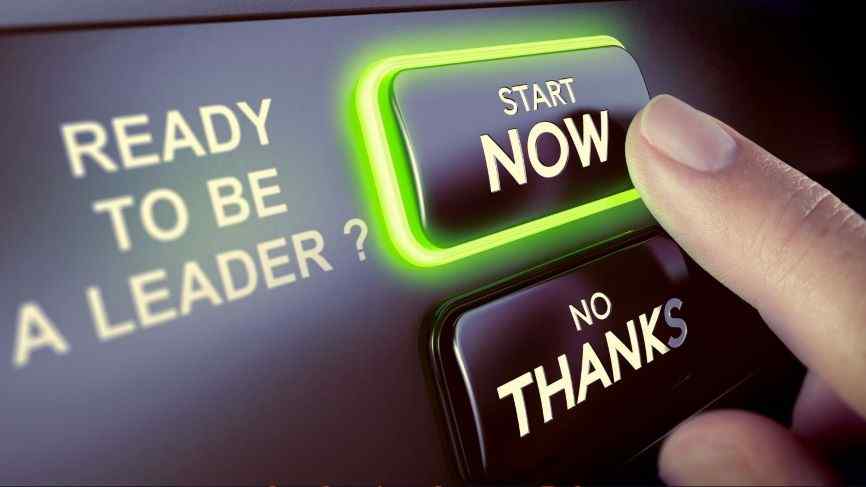 I remember as a child the excitement of waiting for Sunday night television. The sadness about the end of the weekend and another school week about to begin was softened by the start of a tape recorder and the words, “Good afternoon, Mr. Phelps.” It was the opening signature of Mission Impossible.

Every episode, at least in the early seasons, began the same way and followed a familiar sequence. After the tape self-destructed (in five seconds!) there was what has become known as The Dossier scene in which Mr. Phelps chose the members of his team from available IMF (Impossible Missions Force) agents. The fact that except for special guest stars he chose the same people every week never bothered anyone!

Little did we know that in watching Mission Impossible, we were being taught an extraordinarily important leadership skill. Mr. Phelps, in choosing his IM team, was practicing what every successful leader must learn how to do:  Recognize the talents of others, and seek to build teams based on complementary skill sets.

If you watched the show, then you know that choosing the right people, the ones with the skills needed for that show’s particular mission, was critical to success. You also know that the skills each IM team member possessed were unique and different from the other team members.

In the context of the program it was obvious that they needed each team member to bring different skills to the mission at hand. So, why is it such a difficult skill for people in positions of leadership in the real world to understand and practice?

The answer, I think, is because leadership, really getting a team to work together to their highest capacity and guiding their efforts to a successful outcome, requires a whole lot more than managing a project or dictating a direction to a collection of employees.

Recognizing the talents of others and building teams based on complementary skill sets is an advanced leadership skill. It requires mastery of three prior skills that are challenging in and of themselves:

When working on developing this fourth key leadership skill, what is being sought is the ability to recognize other’s skills, the ability to evaluate their usefulness in accomplishing the task at hand, the ability to bring many different people with differing skills together in a way that their differences add to the whole rather than subtract from it, and the ability to manage the conflicts that arise in such a situation. Development coaching of this skill involves:

Developing this key leadership skill requires a very hands-on approach and a willingness to experiment. Leaders must be willing to practice putting different types of teams together in order to put themselves in situations that will require them to use and develop the different aspects of this skill. It is a true challenge, but essential to the master level of leadership. Without this skill many leadership challenges will remain “mission impossible”.