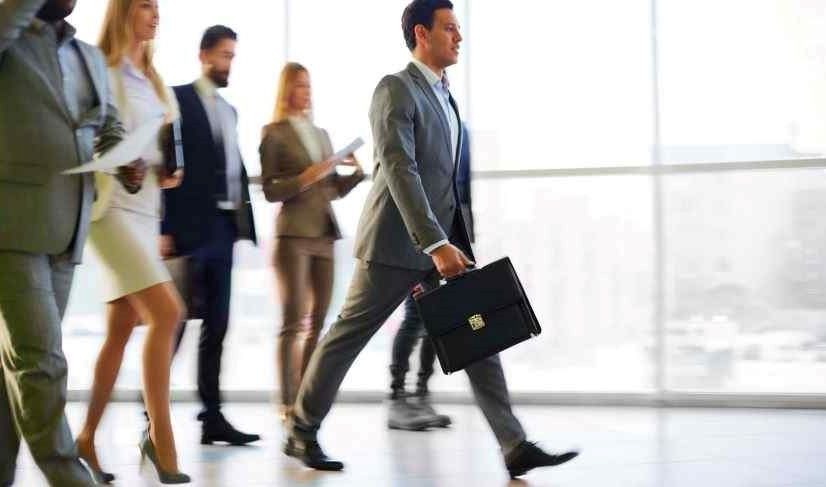 In the first two parts of this five part series on PST and leadership we looked at the nature of leadership and the five qualities of leadership affected by PST. In the last three articles look at how each specific PS leads. Each article looks at two PST based opposite PS and provide real world examples of each style*.

Those with the Flow Perceptual Style most challenge the generally accepted meaning of the word leadership. This is because they are far and away the most nuanced in their application of leadership skills.  They suggest, encourage, and endorse specific actions; with a word here and comment there they gently nudge the direction of events in the way they want them to go. They are collaborative leaders who seek input from everyone involved, build consensus, and secure buy-in before taking action. They value and create the feeling of community and equality of inter-relationships. They lead so carefully and unobtrusively that others are often unaware they have been led because they are left with a feeling of self-empowerment and involvement. They attract followers through no apparent or overt action on their part other than listening and advising. People follow them because it feels right to do so.

Flow leaders often avoid the spotlight. They often gravitate to “behind the scenes” roles and shine the spotlight on their followers for the public to see. Consequently it’s hard to find real world examples that are well known enough to be recognized by most people. Some that come to mind are political leaders Jimmy Carter and Mary Parker Follett, entertainer Garrison Keillor, psychologist Carl Rogers, and religious leaders Mother Teresa and the Dalai Lama.

Those with the Goals Perceptual Style are on the completely opposite end of the spectrum from Flow. In the Goals PS you see the epitome of what most people consider to be leadership. Goals people lead boldly and courageously with decisive action that sets new directions and steers a confident path towards the future. They are directive leaders who charge to the front rallying those around them with exhortations to heroic action and self-sacrifice. They make quick decisions and move into action assertively and confidently to take advantage of opportunities that present themselves. They do not hesitate to tell others directly what needs to be done and what they want each person to do. They demand that others follow their commands and expect that they will be obeyed. A Goals style of leadership may elicit resentment when there is no crisis to be subdued, but it is respected and welcomed in times of chaos and confusion. Their clear direction and confident demeanor provides a focal point around which others rally. They attract followers because of their dominating style that provides practical direction and action in the midst of chaos and crisis.

Unlike Flow, finding real world examples of Goals leadership is not difficult as people with Goals style are drawn to the spotlight. Goals leadership can be seen in actors such as Clint Eastwood and Katherine Hepburn, military leaders like George S. Patton, and political leaders such as Winston Churchill and Dick Cheney.

*It is impossible to determine another’s PS by observation alone. This is especially true for public figures. The examples provided ‘appear’, based on their public behavior, to be the PS for which they are used as examples. However, without having them complete the Perceptual Style Assessment their assignment to a particular PS is an educated opinion only.